Back on June 6th & 7th there was a charity event called " Country Cruize In " put on by Steve Plunkette on his beautiful property just on the out skirts of London On. This year there was the cast from the Dukes of Hazard, Miss Hurst Linda Vaughn, Courtney Hansen from Overhaulin, George Barris and Gene Winfield and of course the classic cars, thousands of them. Money raised goes to local charities.
Pat and I have always wanted to take this in but never seem to get there. This year we were asked by CanAm RV if we would help out at their display on the Sunday so we jumped at the opportunity. CanAm had a couple of Airstream units there that we stood by as people walked thru. Right next to us was a display of classic Airstream trailers representing every decade from the 60's to the year 2000. The owners putting their beautiful trailers on display for spectators to see. We did get to walk around and see many of the classic cars. We had a great day and hope to do both days next year. 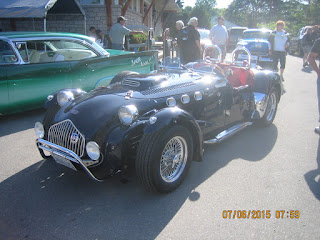 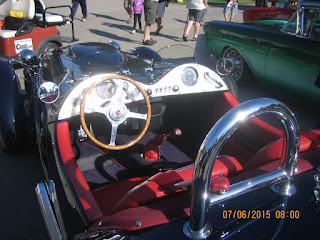 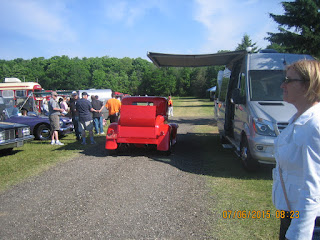 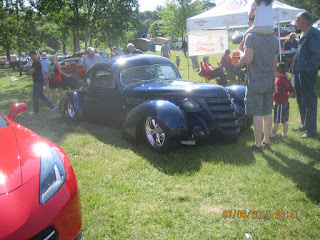 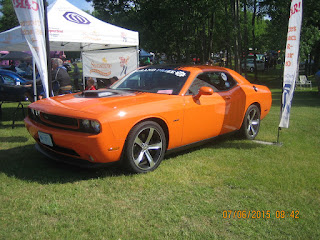 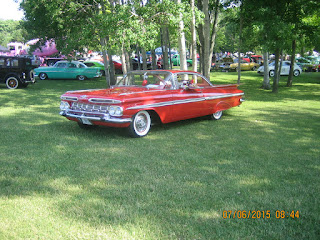 The property called " Fleetwood Farm " is for good reason. Steve Plunkette owns an number of Cadillacs, 30 something, I think. There is one building that he had built as a replica of the Waldorf Astoria Ballroom. Back in the day when Cadillac introduced a new car, this is where it was done. Steve has 16 Cadillacs  in this room worth one million dollars or more each. All but one restored to pristine condition. They are really something to see.  The rest of his collection are in another garage where he personally looks after them and rotates driving them. 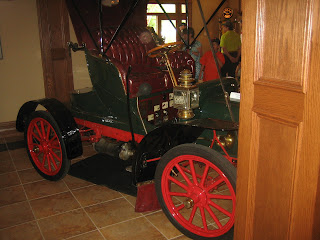 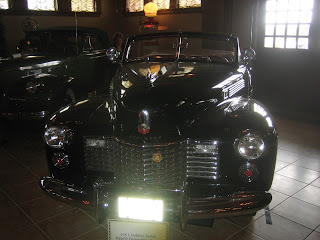 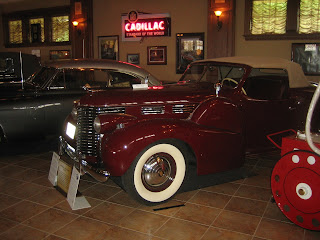 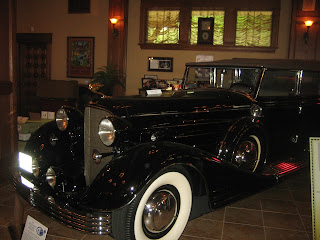 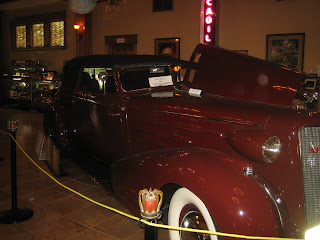 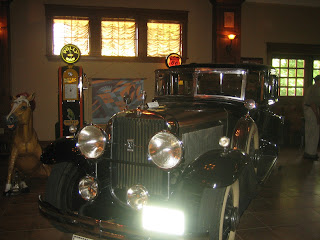 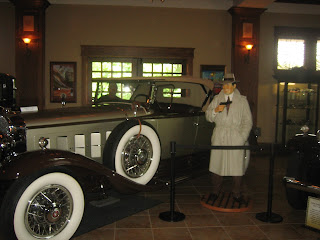 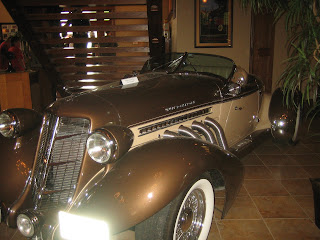 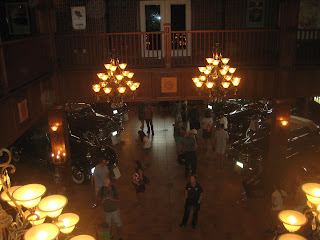 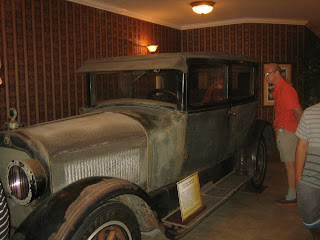 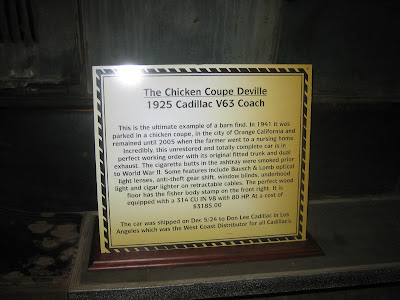 If you ever get the chance, take in this event. This year it was a $10.00/person admission fee, well worth it.
Thanks for stopping by. until the next time, take care.
Posted by Bill Richards/ On Our Way at 6:17 PM
Email ThisBlogThis!Share to TwitterShare to FacebookShare to Pinterest
Labels: Fleetwood Farm